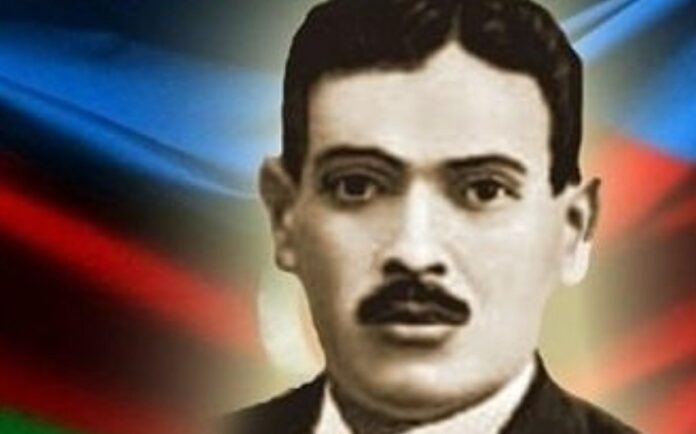 President Ilham Aliyev has signed a decree to celebrate the 130th anniversary of the birth of the patriotic poet Ahmad Javad, who made a worthy contribution to the struggle for independence of the Azerbaijani people, Report informs.

The document says that the 130th anniversary of the birth of Ahmad Javad (Javad Mahammadali Akhundzadeh), a prominent representative of Azerbaijani literature, a great poet, well-known educator, and public figure, will be celebrated in May 2022.